Local Lawyer Thrilled with Her Invisalign Smile – Beyond Reasonable Doubt! 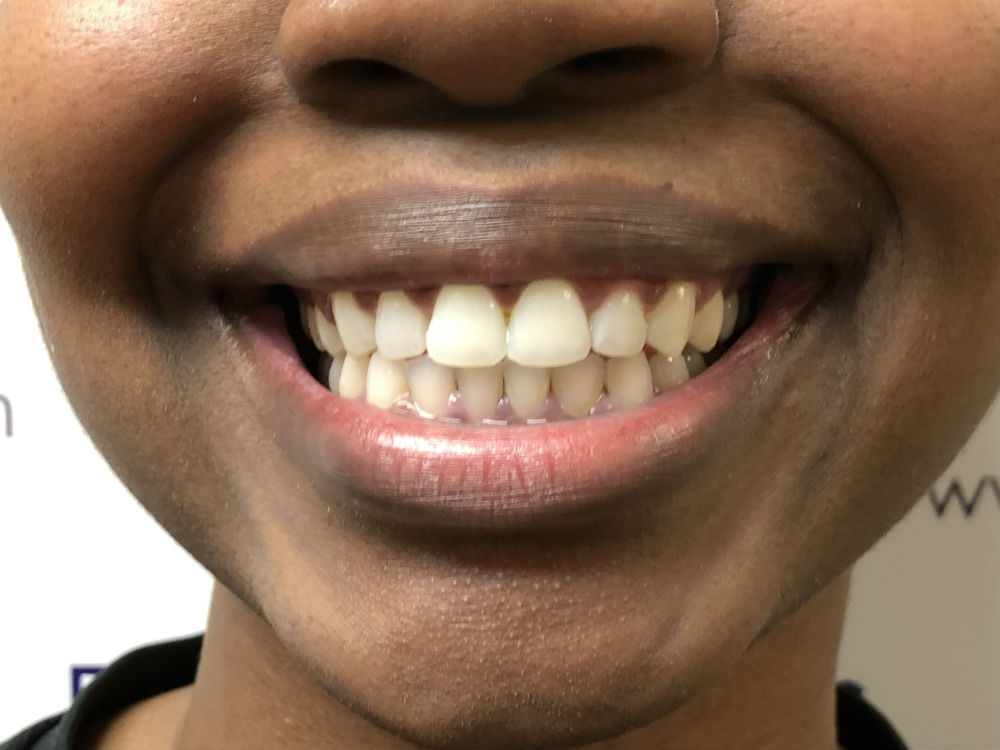 “I feel amazing,” she tells us, grinning. She’s so happy to be done with her treatment, and her teeth look great. “I didn’t think they’d be able to do it. But I’m really happy.”

Camille had what is known as a black triangle: a gap between her two front teeth that only showed at the top of the teeth. She didn’t always have it, but once she noticed it, she was concerned it would continue to widen and become more noticeable. She decided it was time to take action. She knew she wanted clear aligners, because they are discreet and nearly invisible.

Camille is a corporate attorney, so she knows how to do her research! She wasn’t going to trust just any orthodontist to straighten her teeth. She found Diamond Braces from a trusted source: The Invisalign company website, which recommends starred Invisalign providers.

She was drawn to Diamond Braces because of their Diamond Plus Invisalign Provider status, which places the orthodontists here in the top 1% of providers for clear braces treatment. The Avenue U office is close to her home in Brooklyn, and she’s thrilled with the orthodontists and support staff here. And it’s good to be treated close to home!

For anyone with doubts about Invisalign, Camille is a great example of how the experience can set you at ease. This New York lawyer had lots of questions going into the treatment. But each of her doubts was quickly resolved, as her clear aligner treatment proved to be highly successful and surprisingly enjoyable!

Initially, she was a skeptical that clear aligners could be as effective as metal braces. But her clear aligners not only perfectly closed the gap, they also fixed alignment problems with the rest of her teeth that she wasn’t even aware of! She’s extremely happy with her resulting smile.

And before treatment, she wondered: would clear aligners really be as discreet and unnoticeable as people said? “I couldn’t believe how subtle they were! I got graduation photos taken with them in and everything – you can’t tell. Even the attachments were barely noticeable!”

She was also initially concerned about the lifestyle change regarding eating and drinking – the orthodontist recommends you wear your aligners for 22 hours a day, which doesn’t leave as much time for eating. She was surprised at how quickly she became accustomed to the schedule and eating at scheduled times. One unexpected benefit? “Invisalign actually helped me lose some weight!” Not being able to snack whenever she wanted made it easier to stay on top of healthy eating habits. But she was still able to eat all her favorite foods since Invisalign makes it easy to remove the appliance temporarily!

Camille does a lot of public speaking as a lawyer, so she was also worried that the clear braces would affect her speech. She even avoided court in the beginning of treatment in case she had trouble speaking. But her fears went away quickly – she adapted to the aligners right away, and was able to attend oral arguments and other big hearings without any fear of public speaking.

With her fixed retainer in place behind her teeth – totally invisible, but totally effective! – Camille is ready to take on the world with her gorgeous new smile!

Best of luck to you, Attorney Camille: this Invisalign treatment is hereby adjourned!

Alex Gets an Electric Smile Through Invisalign Treatment! 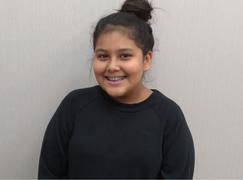 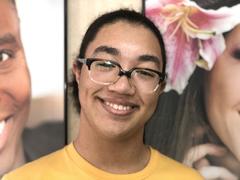 Kyler and Dad Agree: Braces Are Worth it For a Lifetime of Health and Happiness! 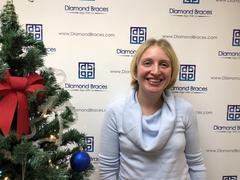 Marius is Getting the Best Christmas Present: A Lifetime of Smile Joy! 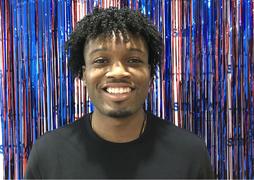 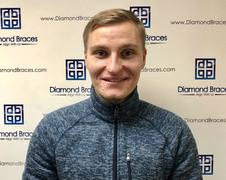 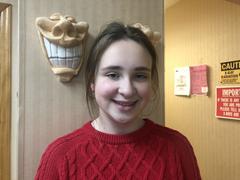 This Stamford High-Schooler is Smiling Wide Thanks to Invisalign Teen! 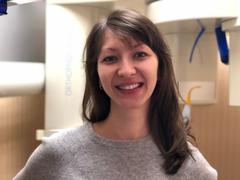 Alexandra Used to Hide Her Teeth When She Smiled. After Only 4 Months of Invisalign, She’s Already Grinning!